Home » Who We Are » Meet Our Team » Team Member

While originally from Connecticut, where it really snows, Joe’s family moved to sunny Newport News, Va in the early 70’s. Growing up he enjoyed scouting, camping, boating and fishing in Tidewater. The love of fishing stays with him to this day and he targets Tuna, Cobia and Striper both inshore on the Chesapeake Bay and up to 100 miles offshore board High Risk. The never ending restoration of his 70 Chevelle Super Sport purchased while in high school continues.

In the late 90’s Joe decided it was time to retire the Harley and scuba diving fun to focus on other interests. His father had started MDIC Insurance and when he decided he wanted to golf instead of work he asked Joe to take over the business. Initially Joe had no employees but grew the business and the focus became a split between personal and commercial insurance.

After about 18 years owning/growing MDIC Insurance and knowing John and Jim about 12 years, Joe merged with them. Having just turned 50, of the 3 “J”s (John, Jim and Joe), Joe is the kid and is looking forward to enjoying the next 20 years in the business. 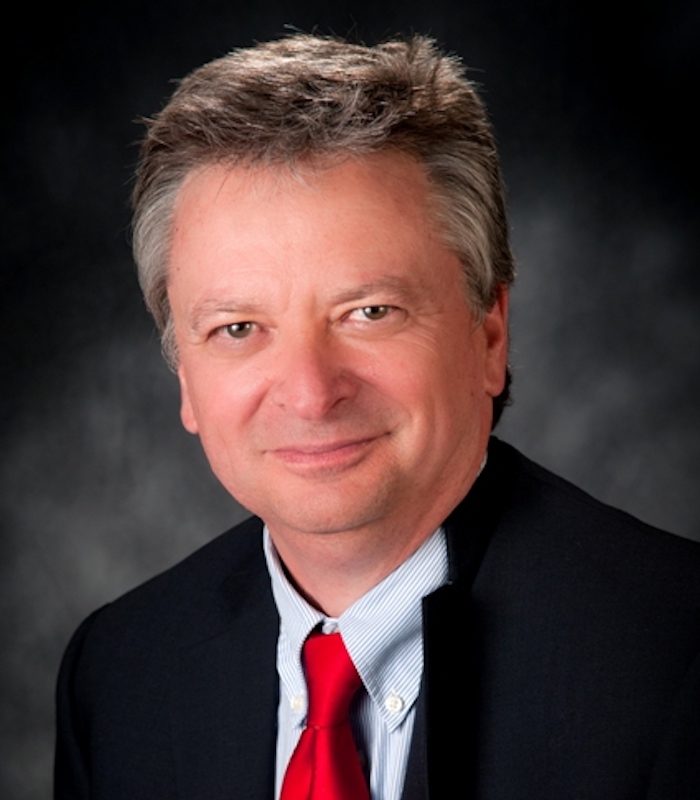 Coverage, Inc. is an independent insurance agency offering a comprehensive suite of insurance solutions to protect you from the unexpected.